The Future is Female

Tipografía México is an International Conference dedicated to Typography, Technology, & Design, based in Monterrey, México, founded by Santiago Orozco Type Designer & Engineer. Since 2015 it’s been growing every year, and now it’s a group of well established professionals that work with Typography, Tech, & Design, every day, creating an international networking hub of experts and enthusiasts in the various fields of typography. They share their knowledge through activities, talks, workshops, exhibitions, critiques, and performances with the audience to inspire the new generations of designers that love type. As well as promoting new and emerging designers with curiosity and passion in solving problems with creativity.

With an outstanding career and specialist in typography, Mexican graphic designer and artist Aldo Arillo was invited as a special guest too TMX to talk about his experiencias and career in the world of typography. This year conference was in October and took place at the CRGS in the University of Monterrey. Aldo talked about his project in the master he studied in Argentina at the UA, where he focused on creating a brand-new typography for Museo MARCO, an emblematic museum of the city of Monterrey. He called his typographic project Neu León, it articulates in its form the main characteristics that identify the MARCO museum, its architecture and brand image that inspires the identity features of the city.

The Future is Female 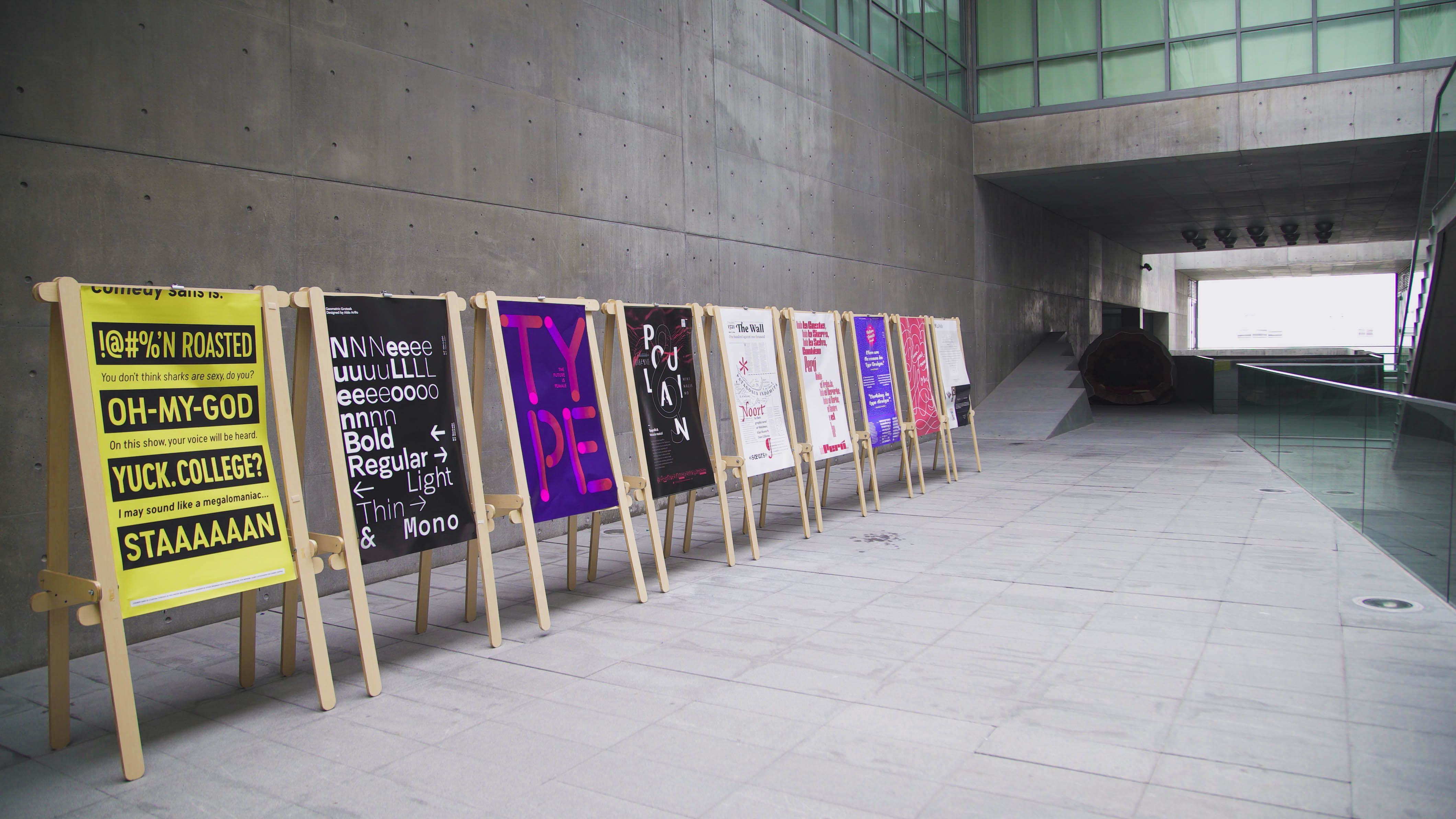 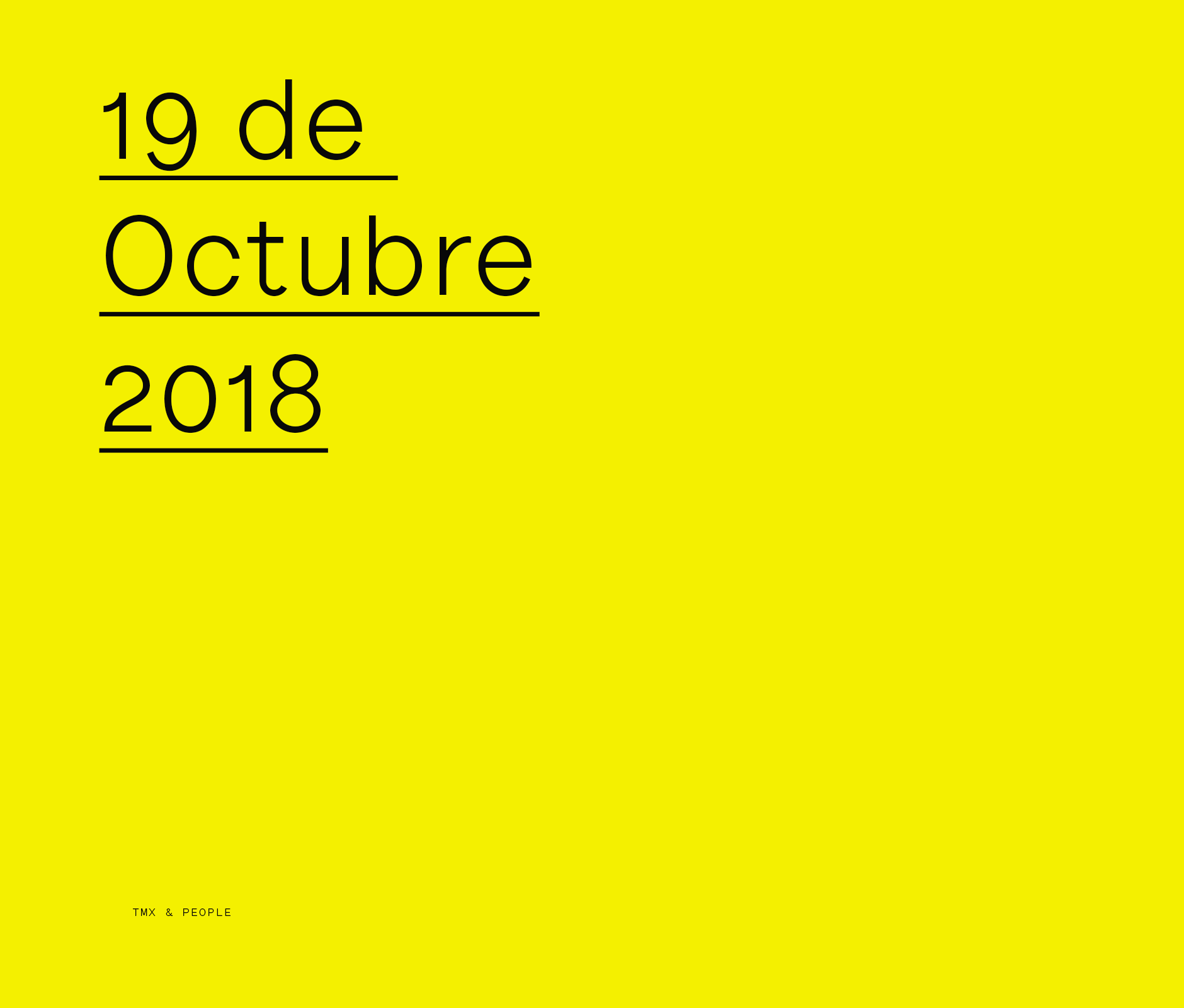 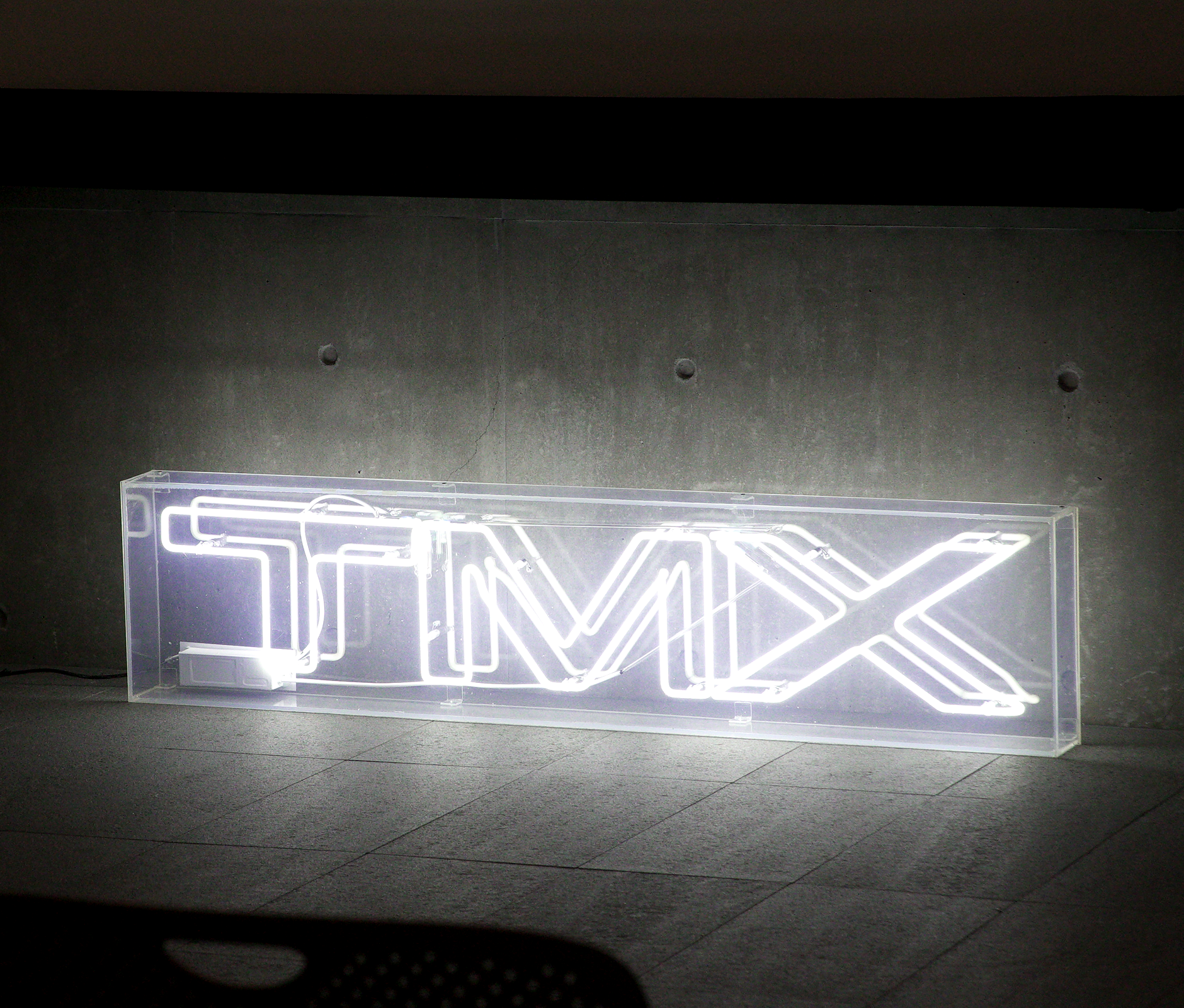 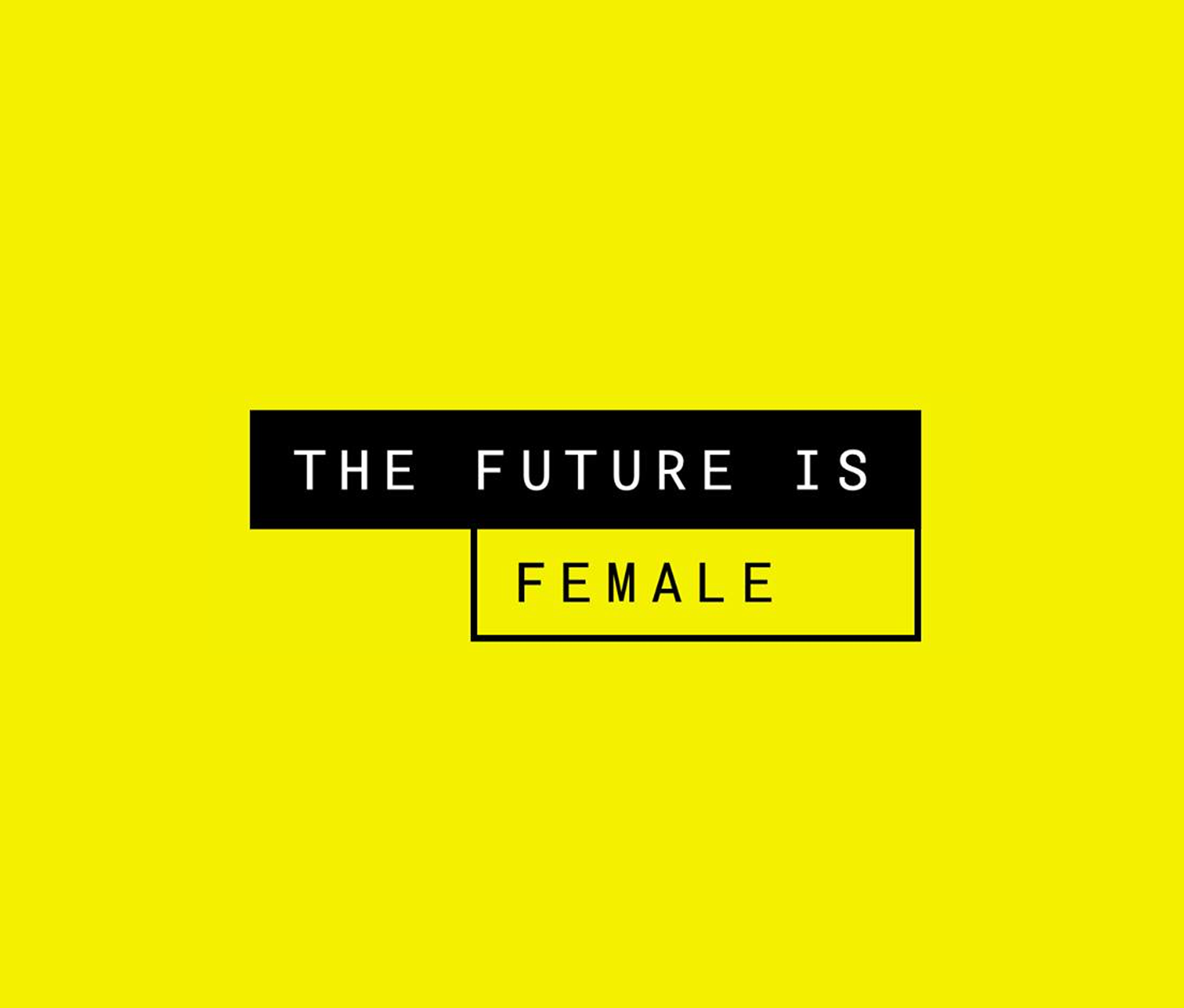 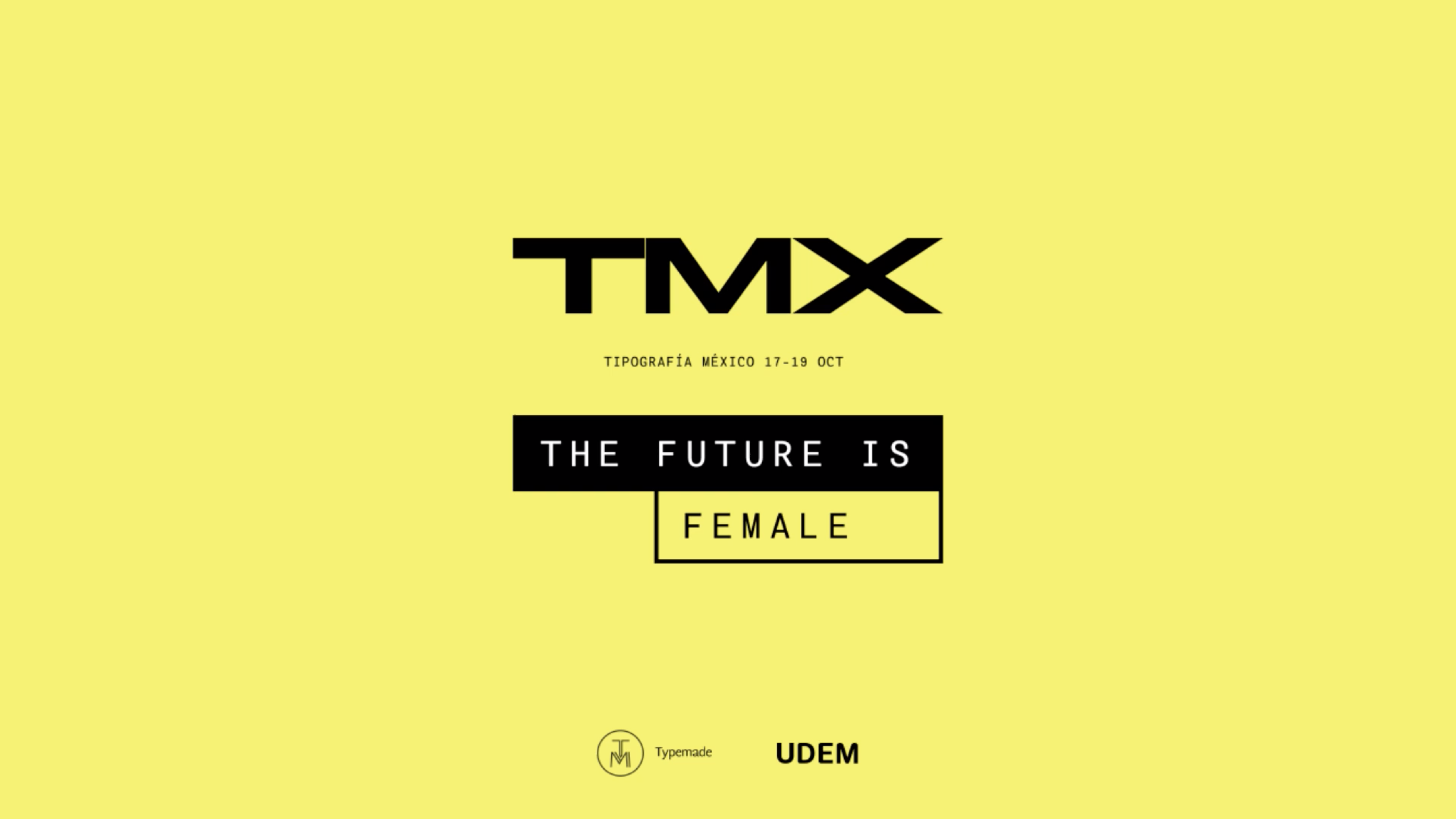 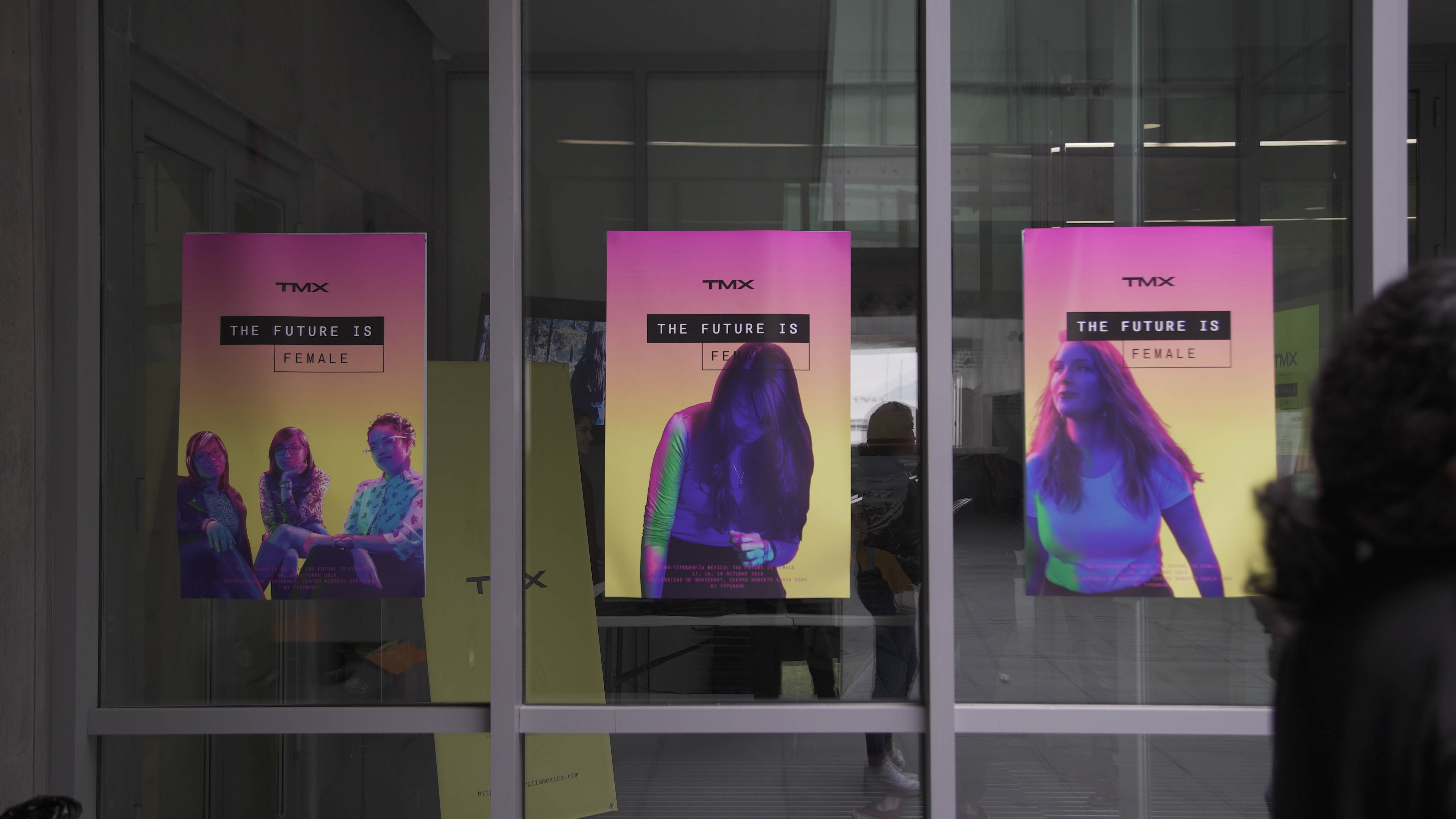 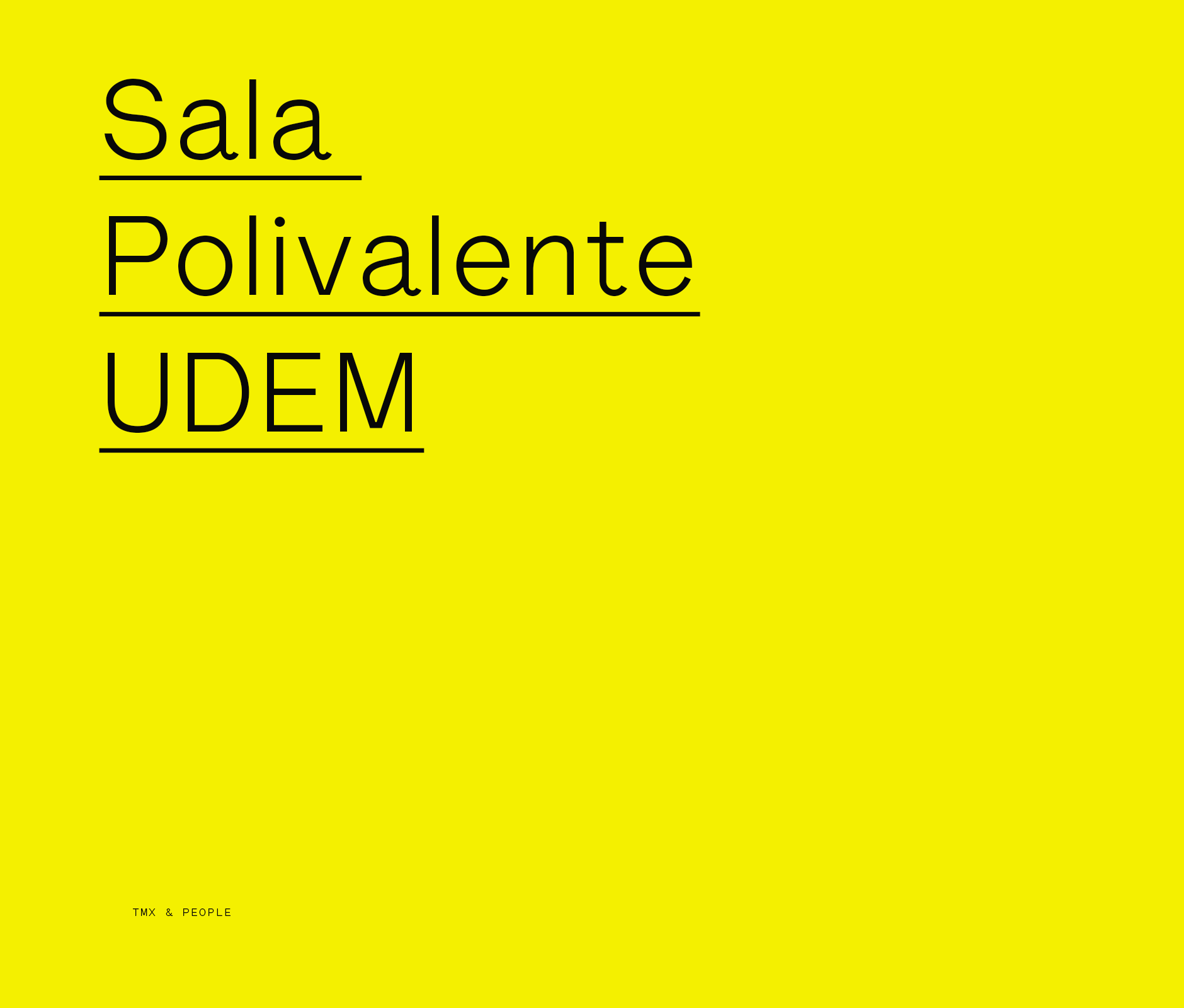 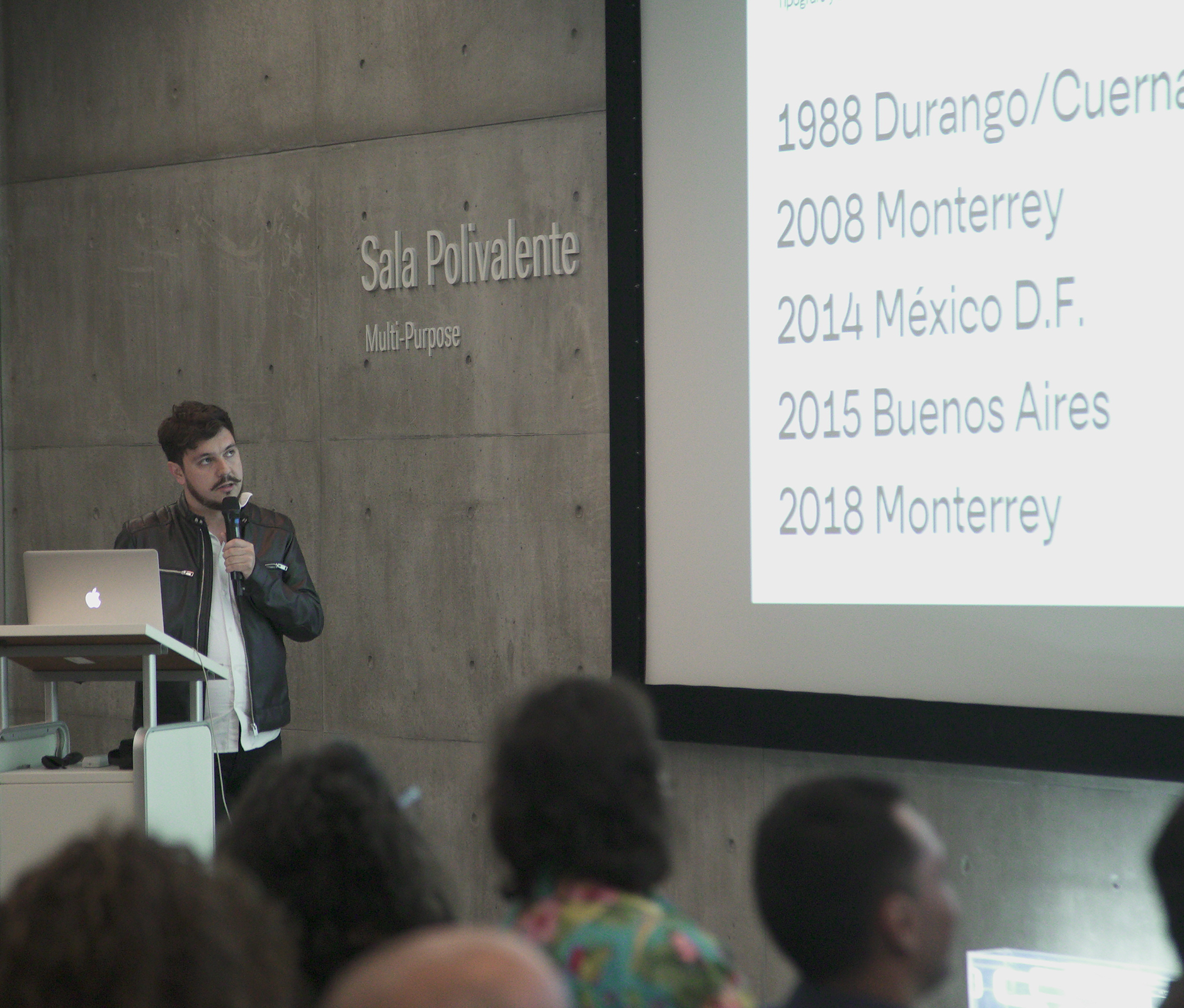 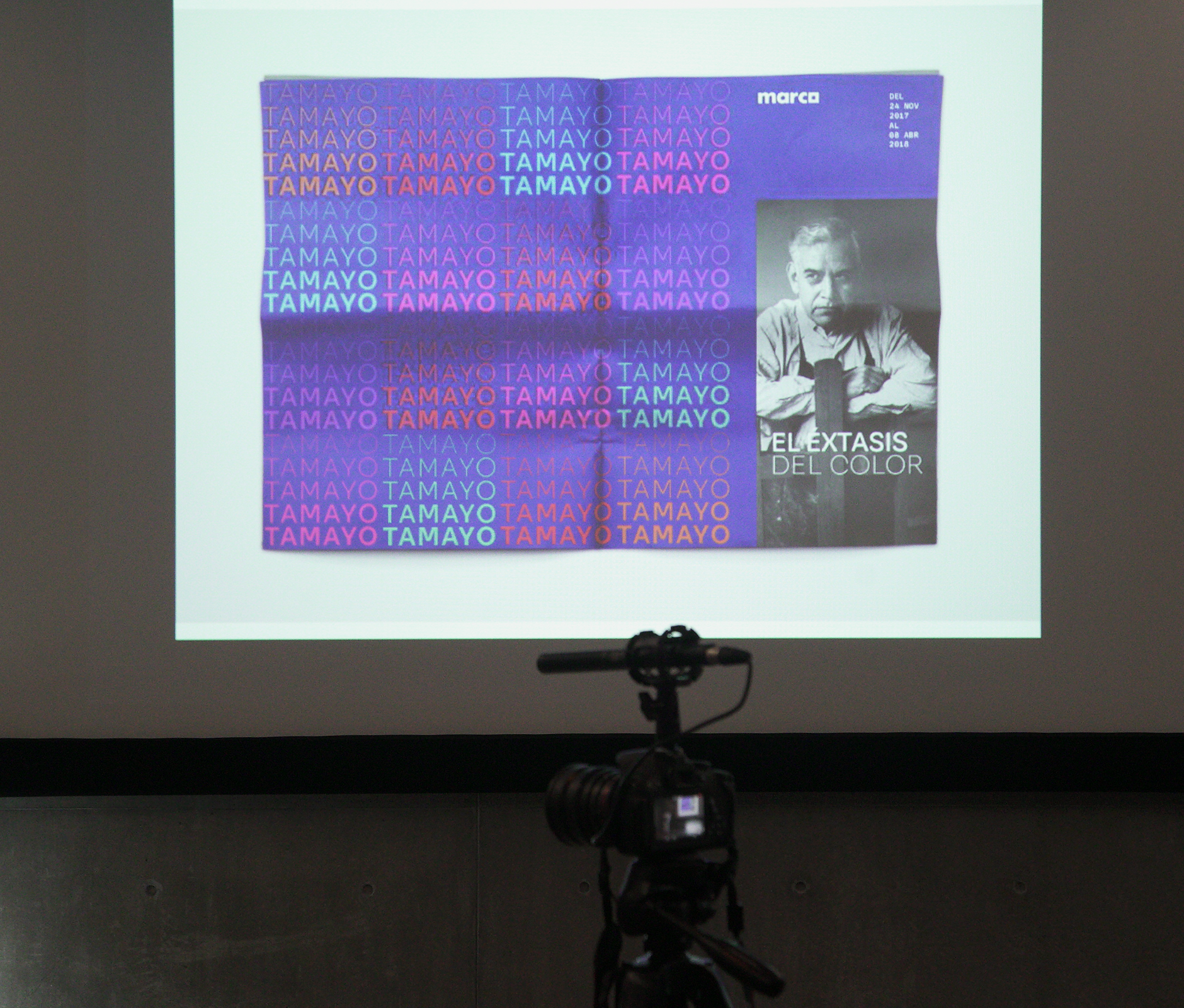 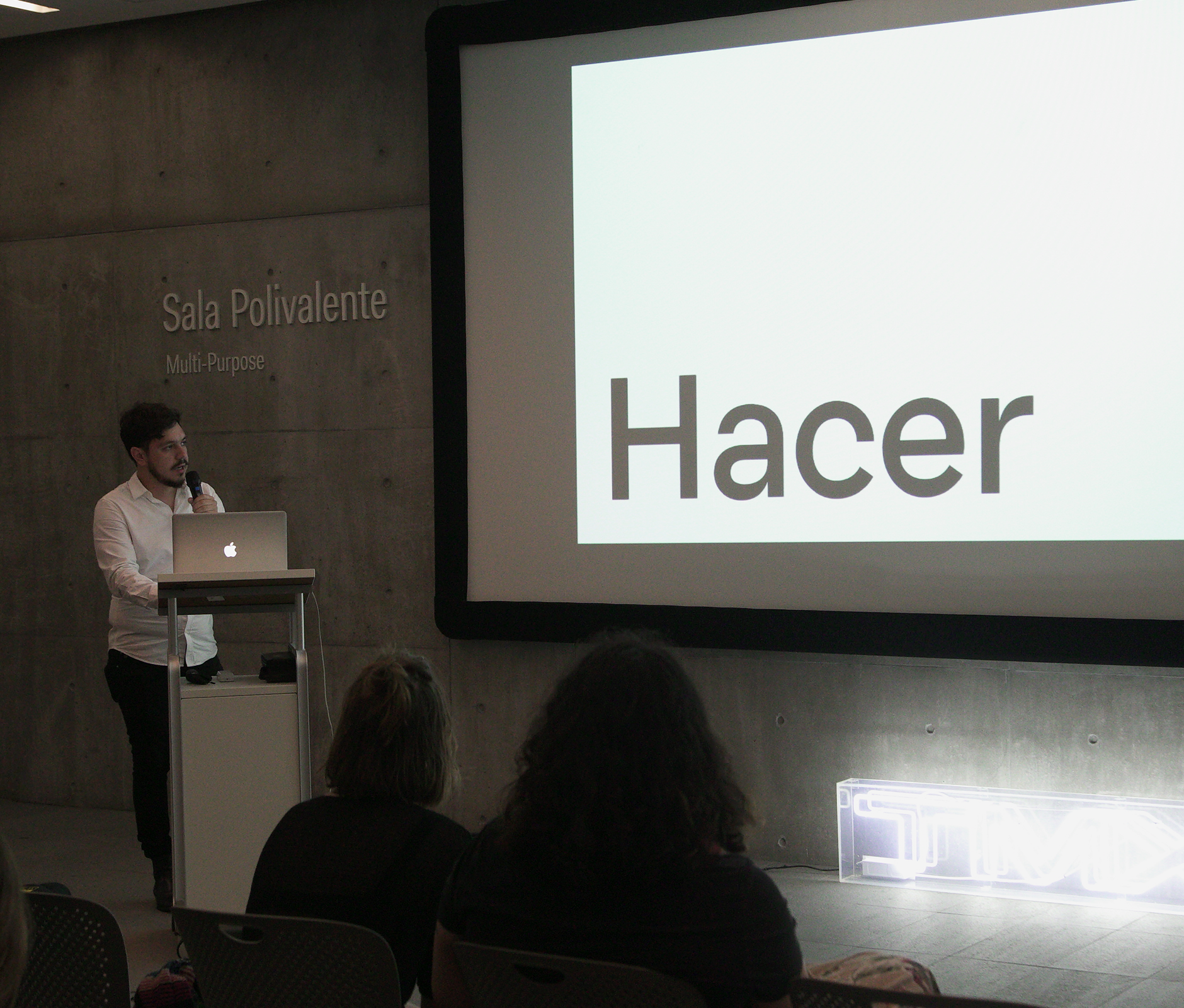 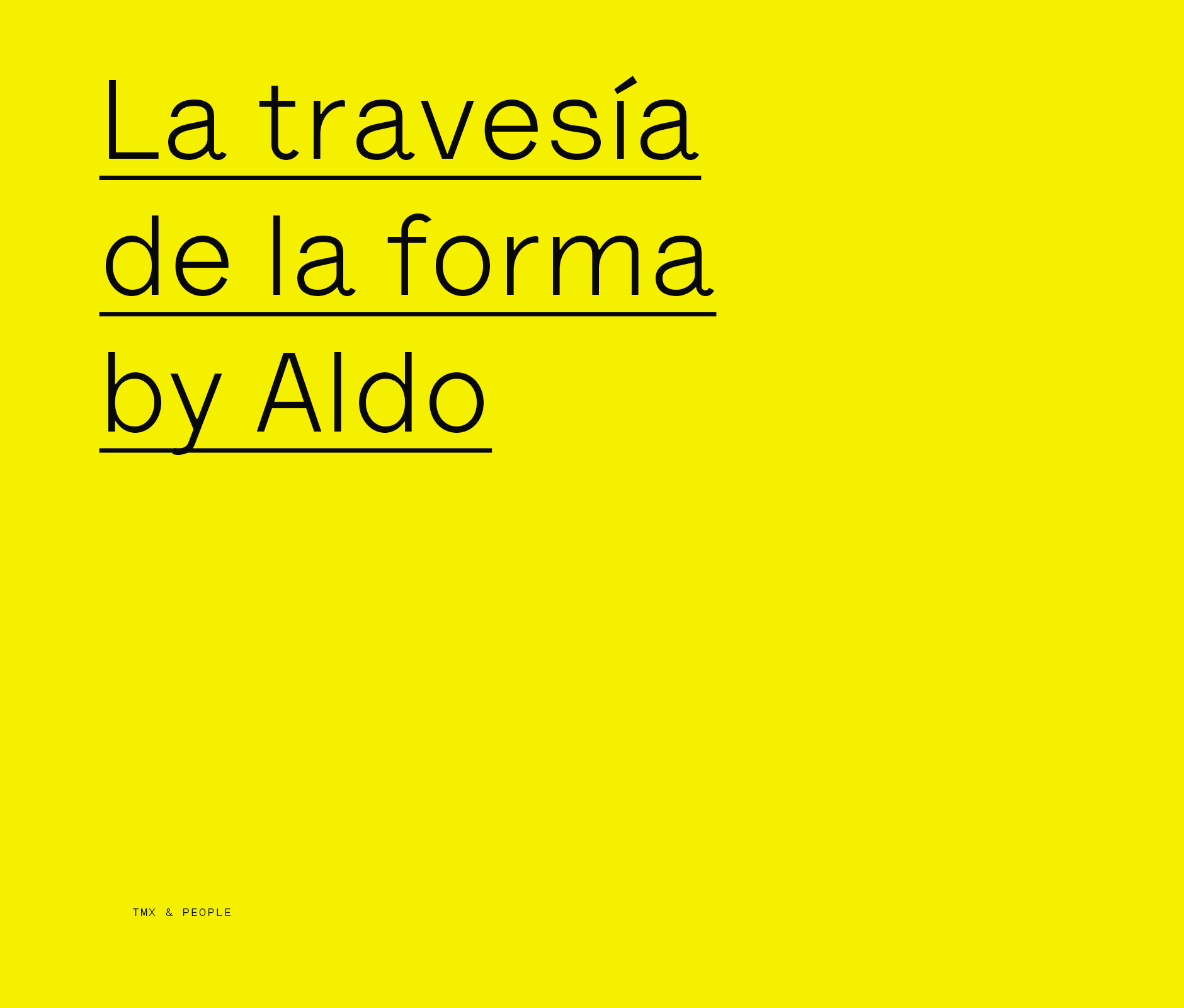 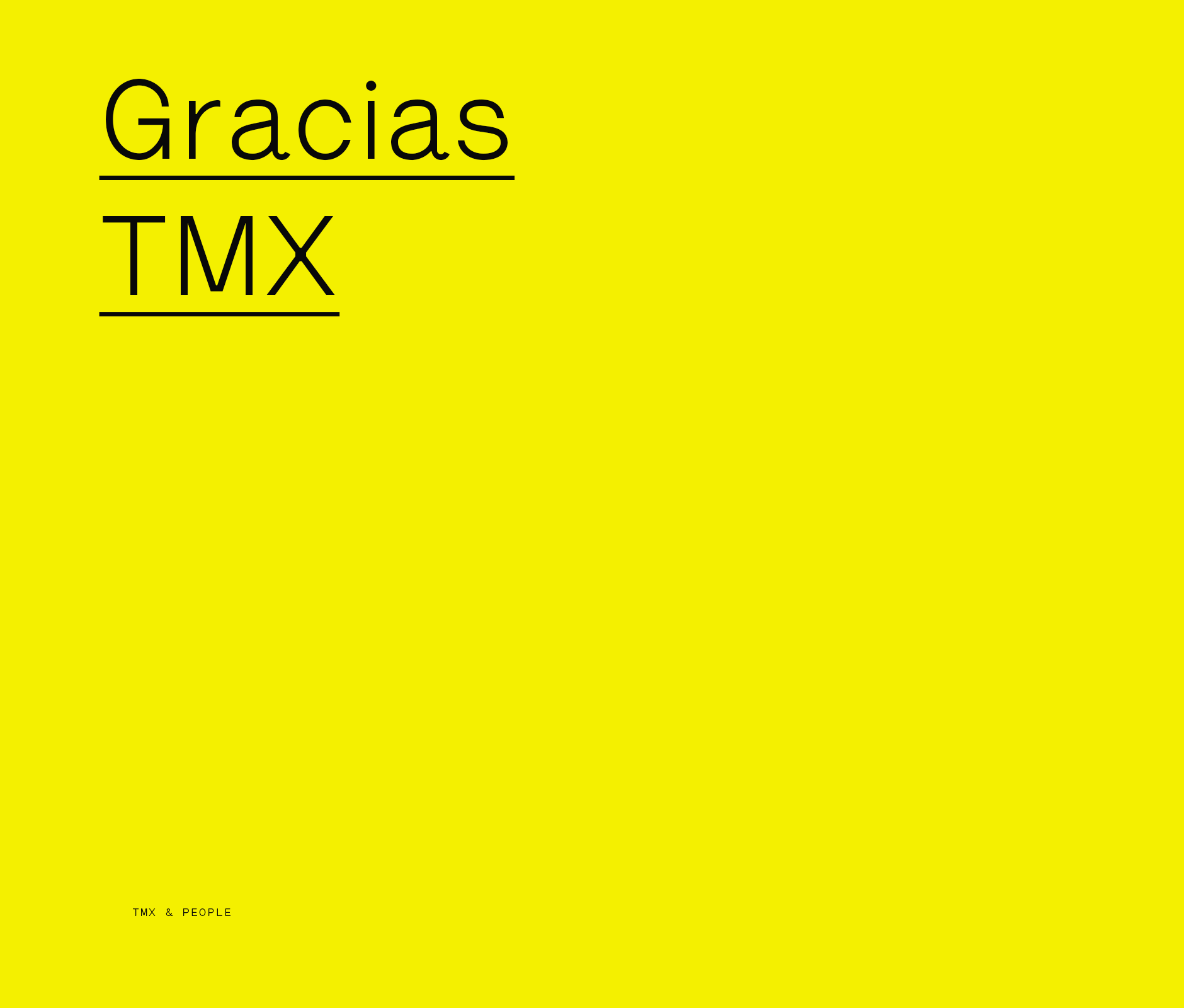