In collaboration with Innovasport we created an advertising campaign to promote the 2018 FIFA World Cup. We make a creative concept where we all put ourselves in World Cup mode (Modo Mundial), always putting the brand persona and brand values ​​at the forefront. The main characters of this campaign were boys and girls in order to capture the public's attention in a more genuine and original way.

World Cup Mode is a campaign that consists of the launch of videos and various content creation for the brand's media. Everything revolves around a concept that we named “World Cup Tongue Twister” where we challenge little ones to say the names of international players from different countries. This caused tenderness for his efforts that was later linked with the invitation to see the World Cup, although they did not know how to say the names of the professional players.

This communication strategy for the brand was original and captured the public's attention. We all love these seasons, since football promotes positive actions and generates empathy between players and spectators. But more than anything, it causes joy because it serves as a bond between us Mexicans. Enjoy this campaign as much as we do and get in World Cup Mode. 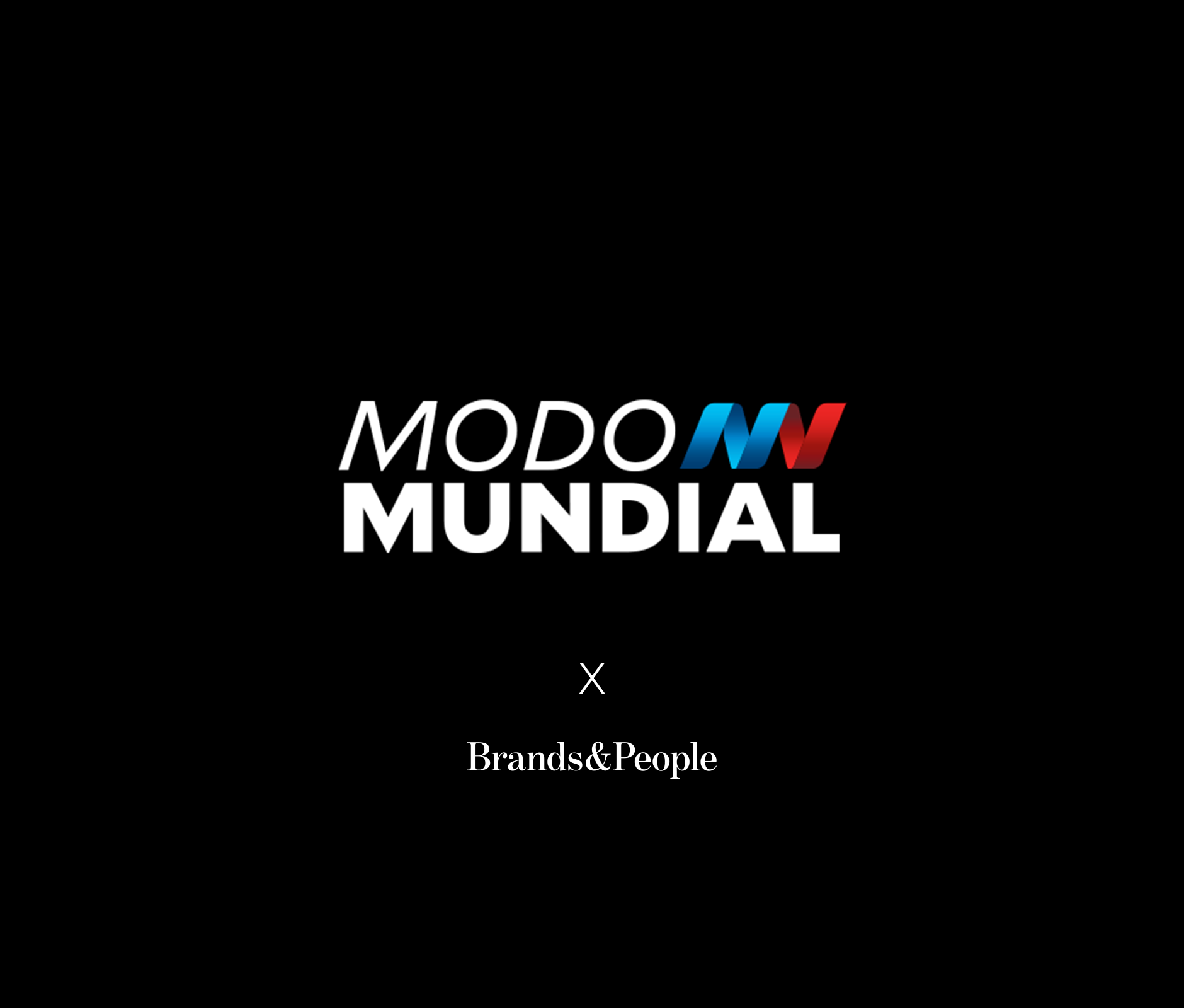 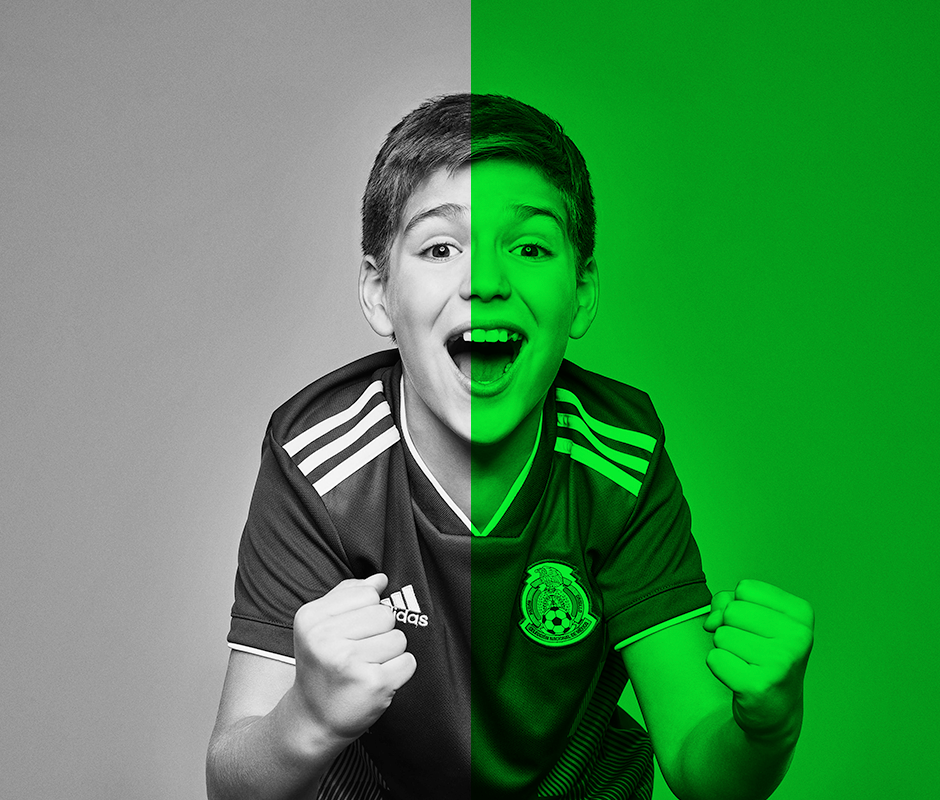 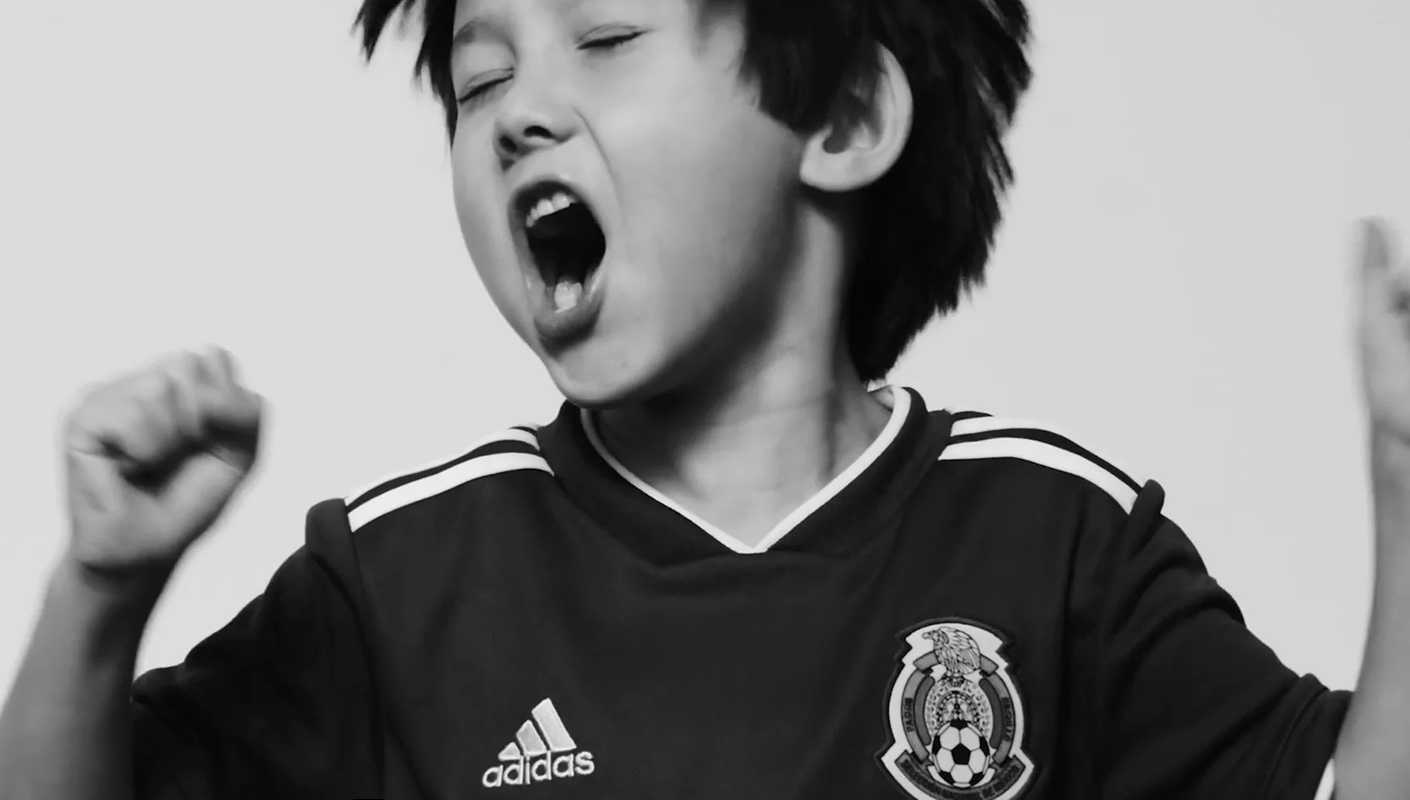 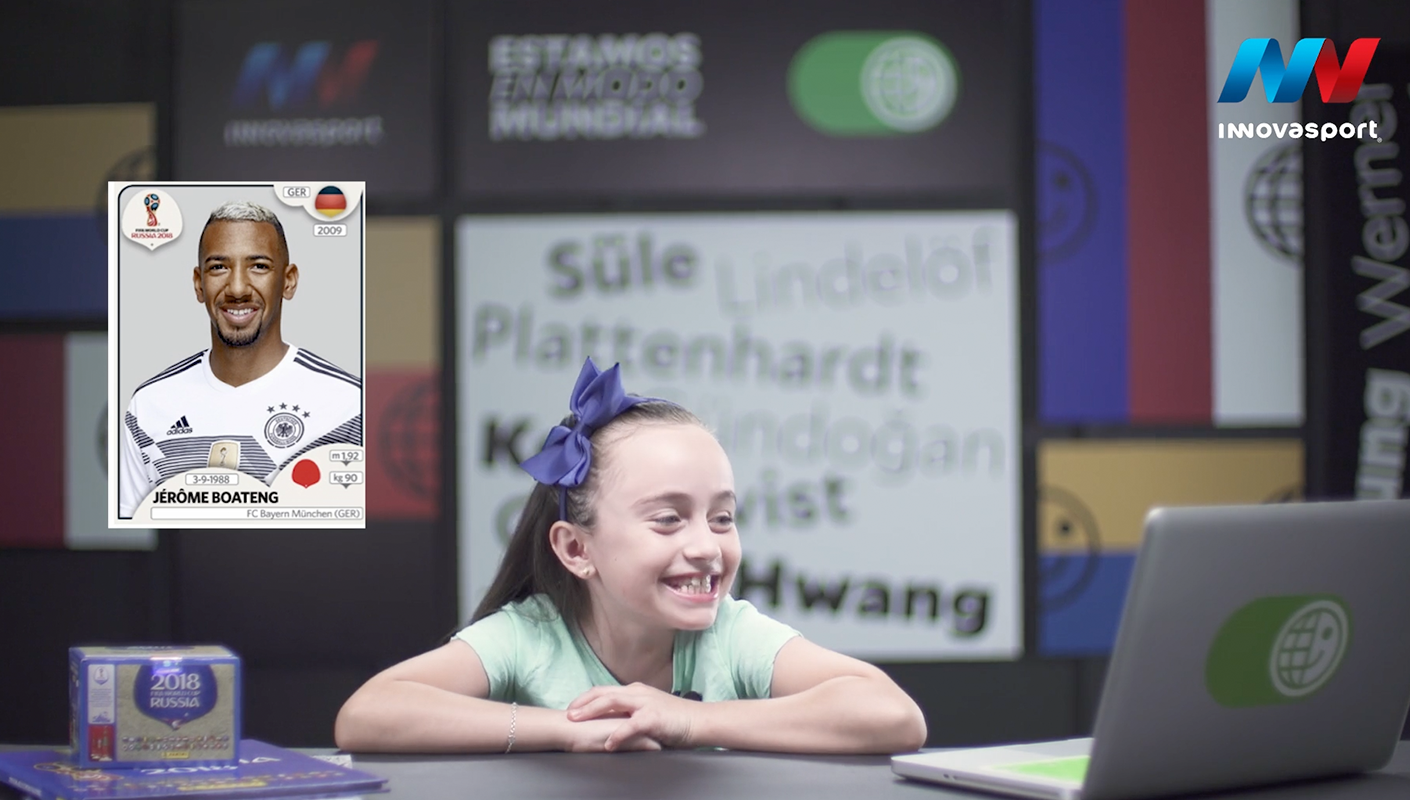 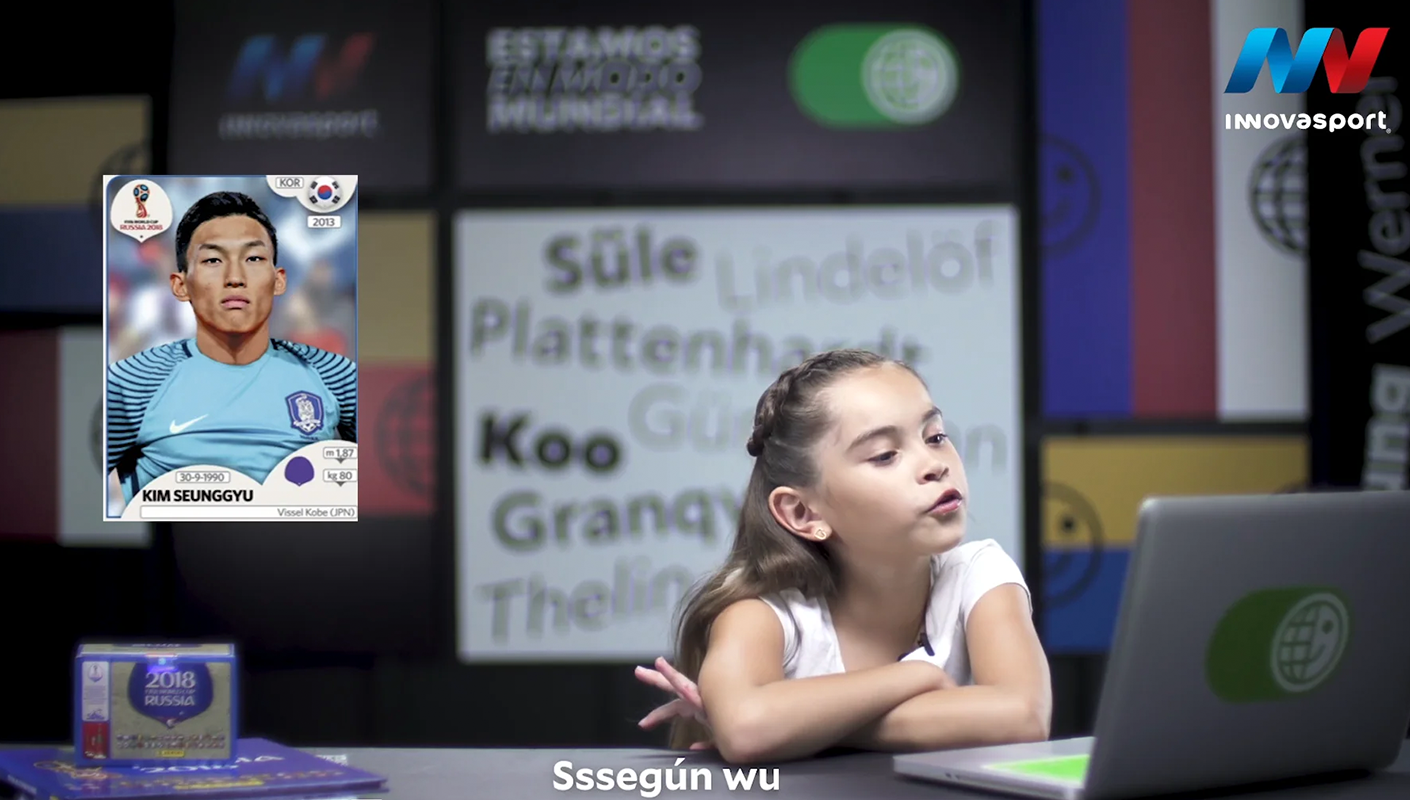 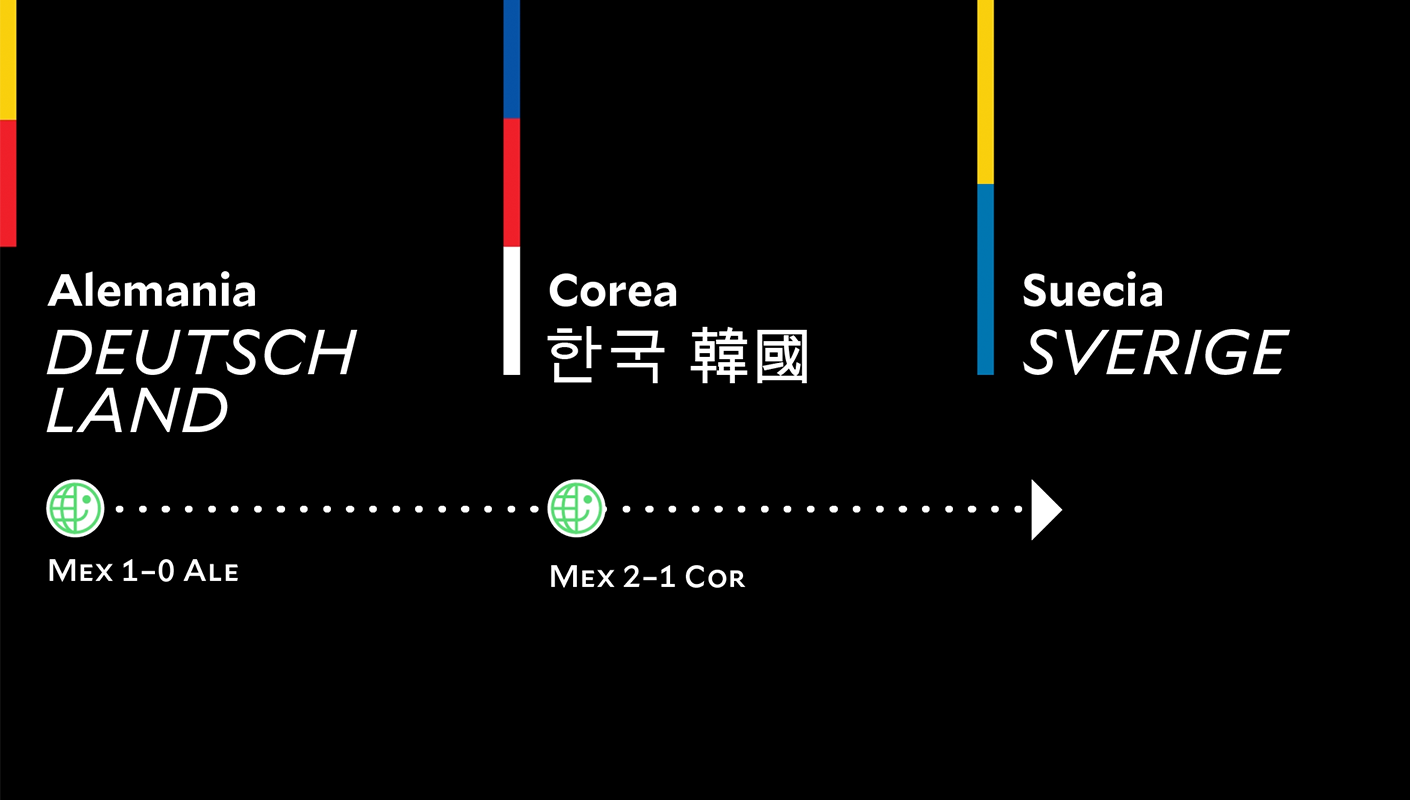 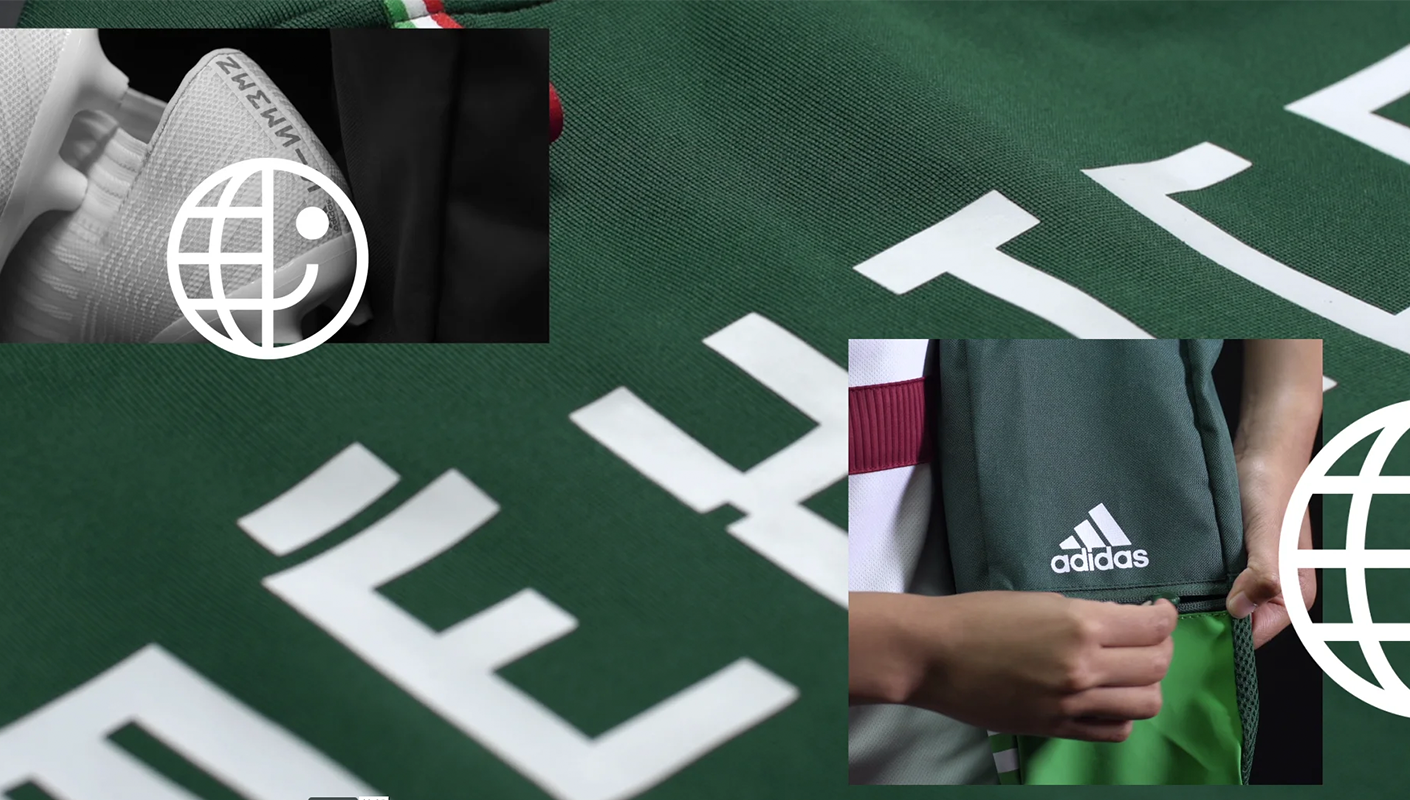