Since 2014, the Board of Trustees of the National Cancer Institute (INCan) has carried out three prevention campaigns nationwide and Brands&People had the honor of being part of the fourth effort of this kind: One minute against cancer.

Smoking is one of the main causes of some types of cancers. It is known that smoking is the cause of the death of more than 7 million people in the world each year. Due to this, a strategy to reduce this type of pathology was proposed by the director of the Ministry of Health, Abelardo Meneses.

However, cancer is a disease that is not reduced only with tobacco consumption, but with additional elements such as not eating in a balanced way and having a bad lifestyle. That is why the pieces of this new prevention campaign were aimed at encouraging people to not leave for tomorrow what they can do today, informing themselves quickly and under a minute.

One Minute Against Cancer reached more than 50 percent of the population in one year, fostering a nationwide preventive medical culture. 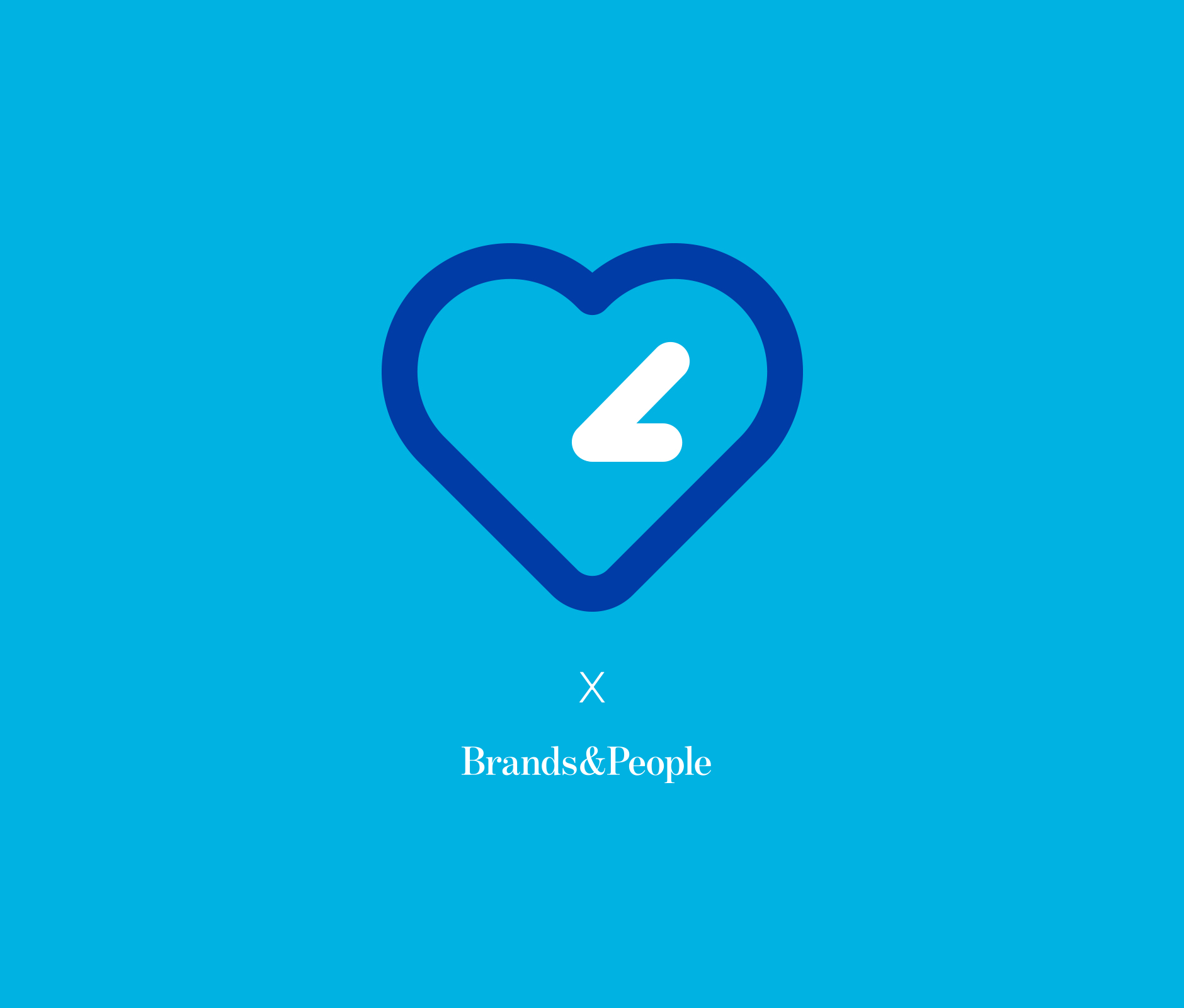 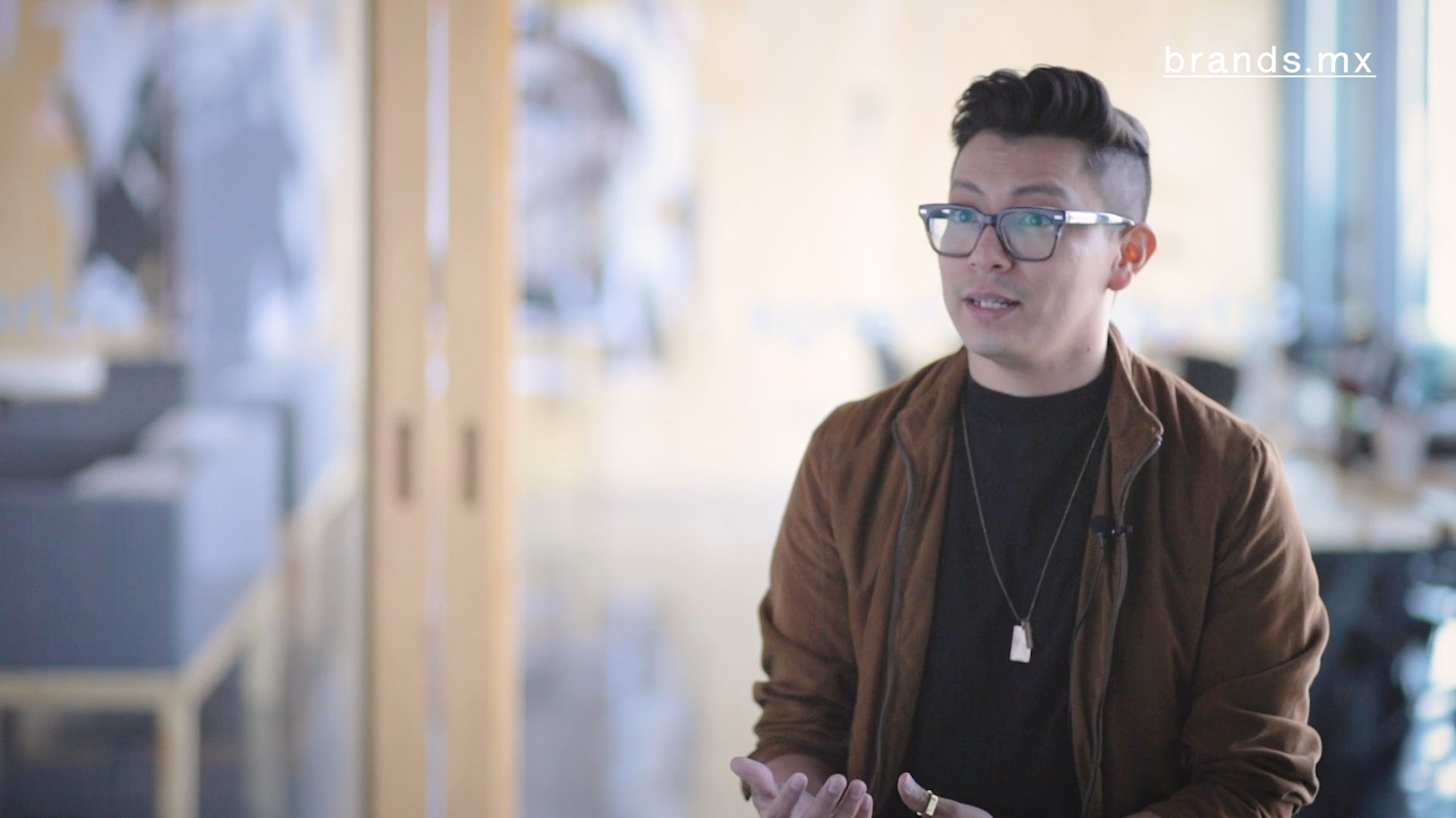 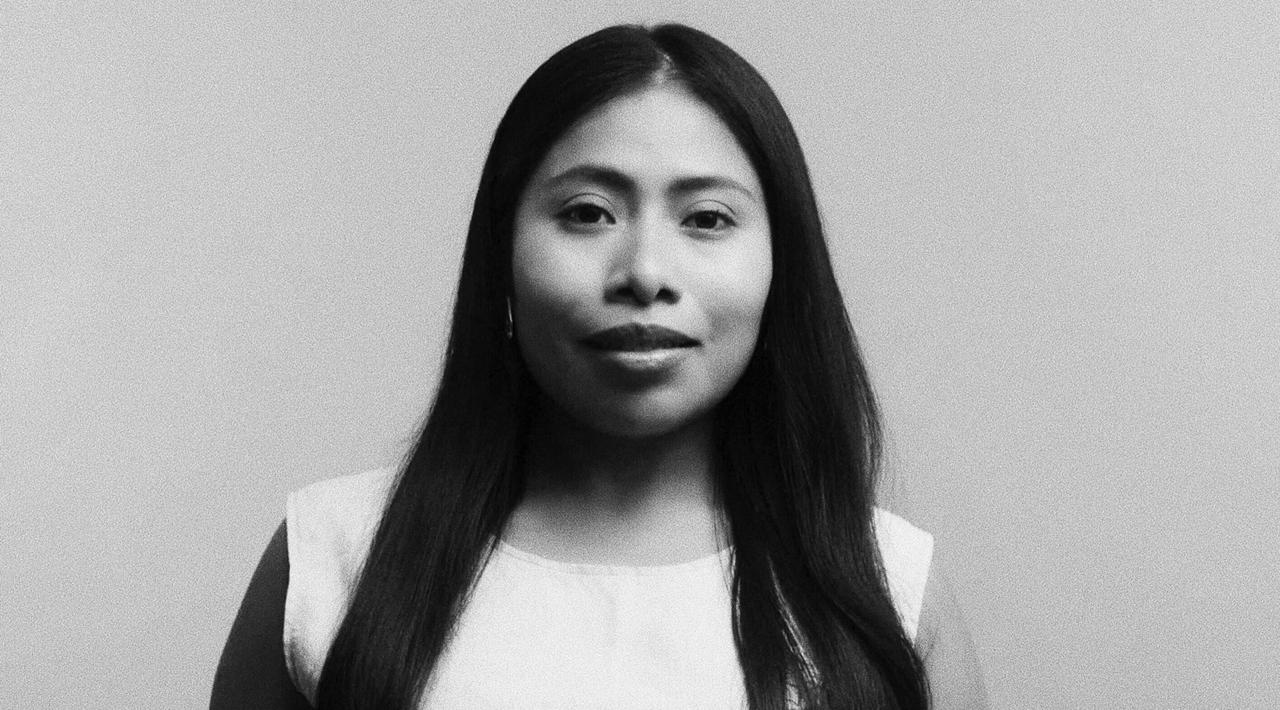 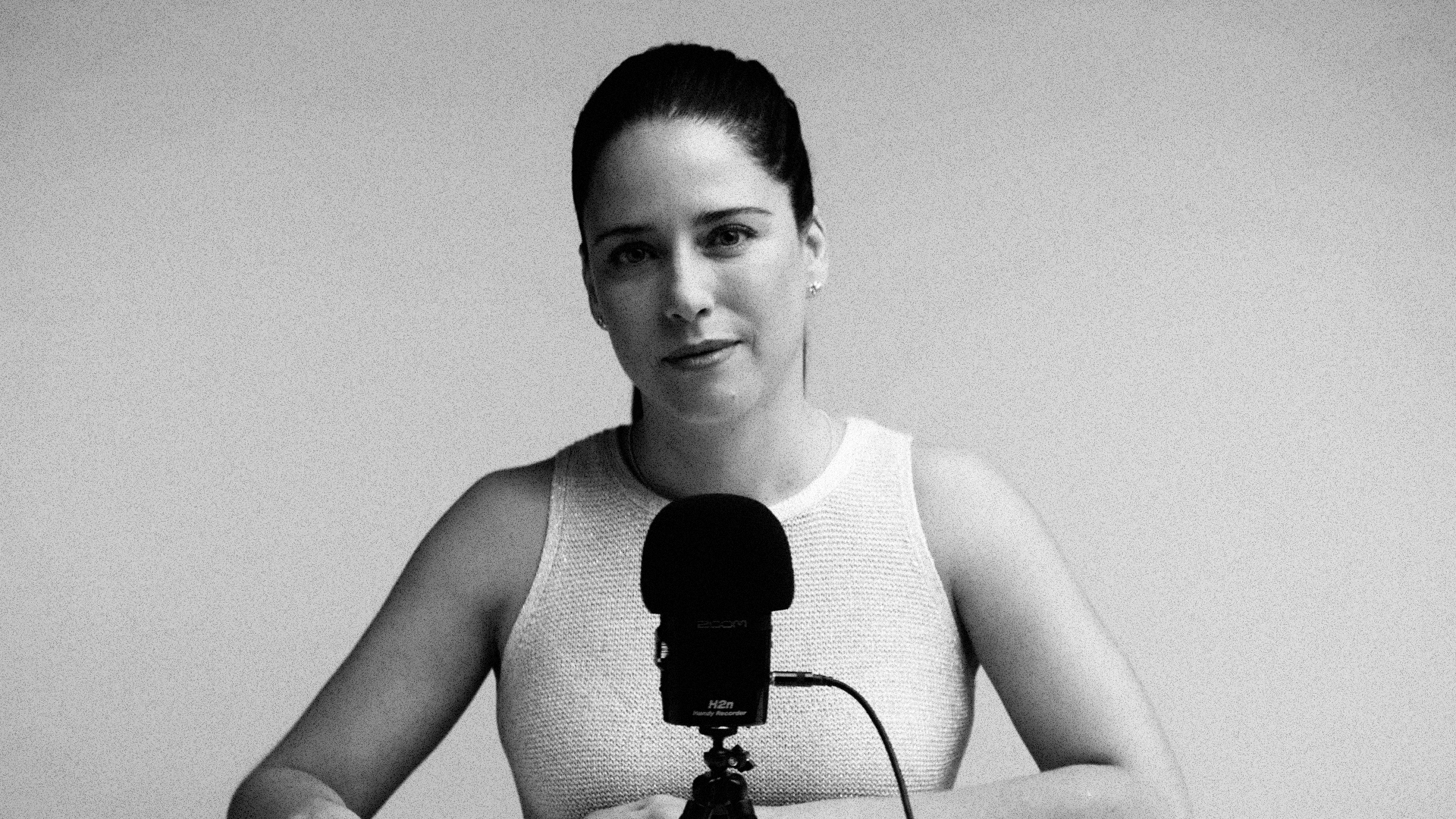 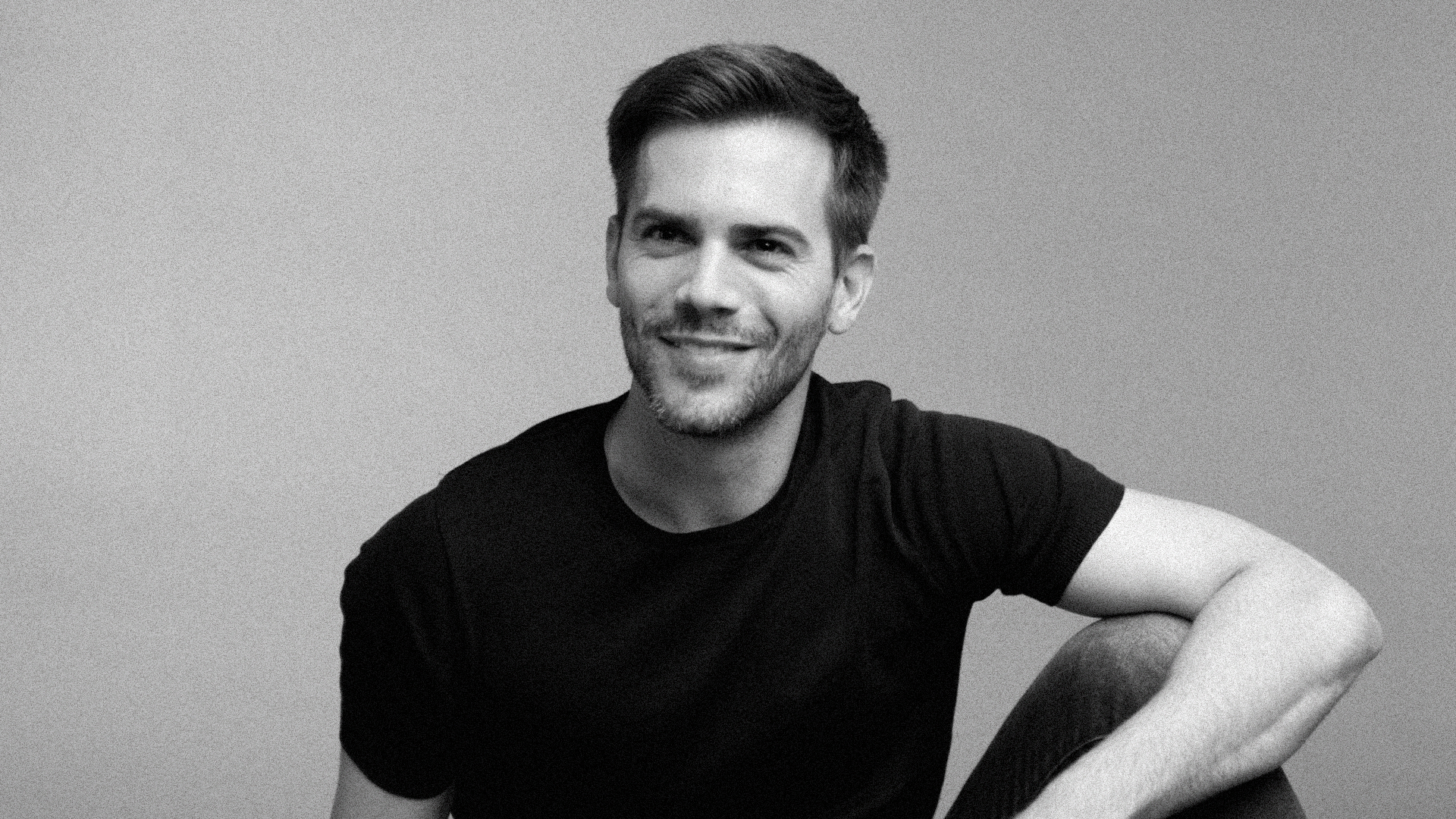 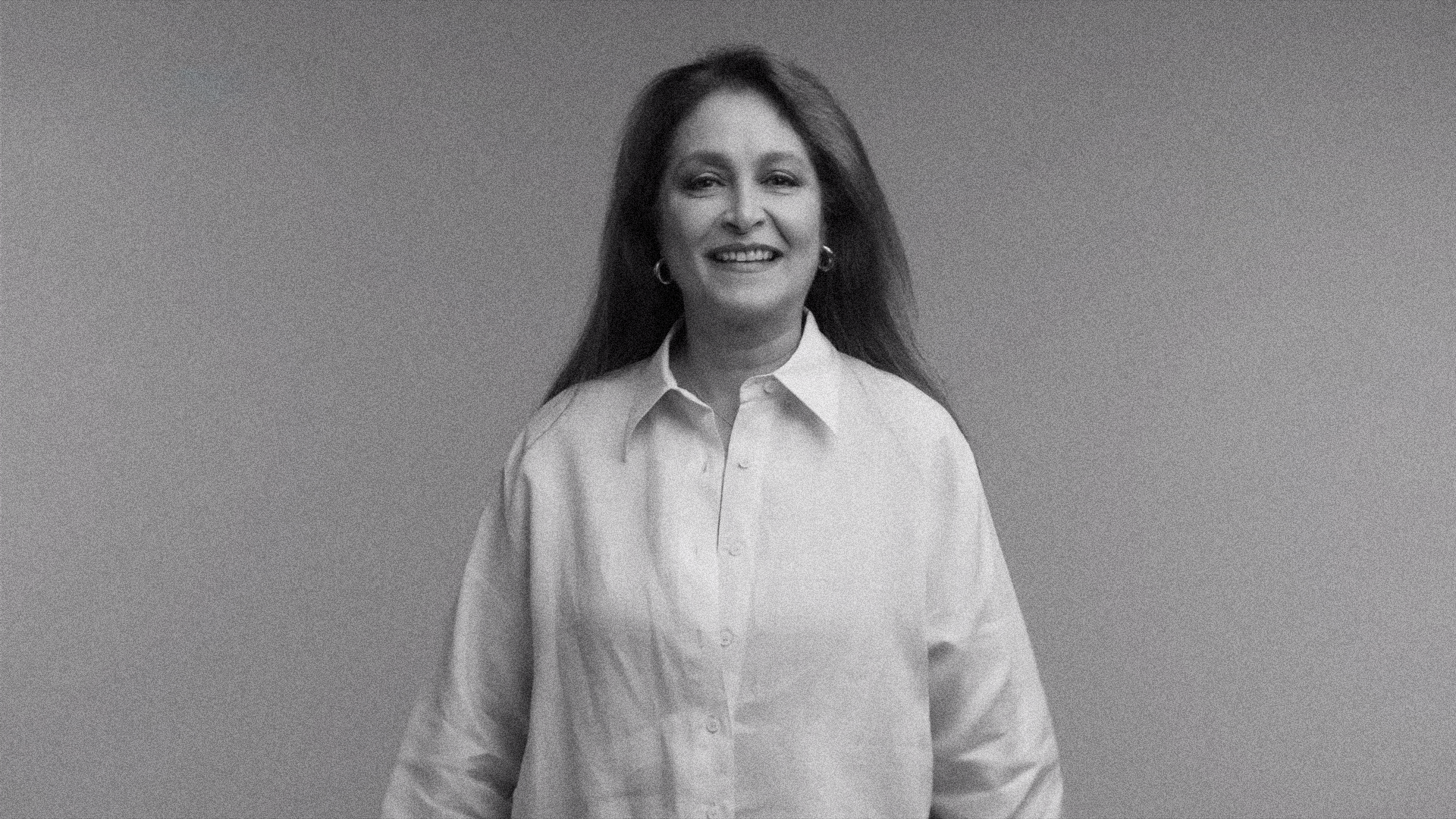 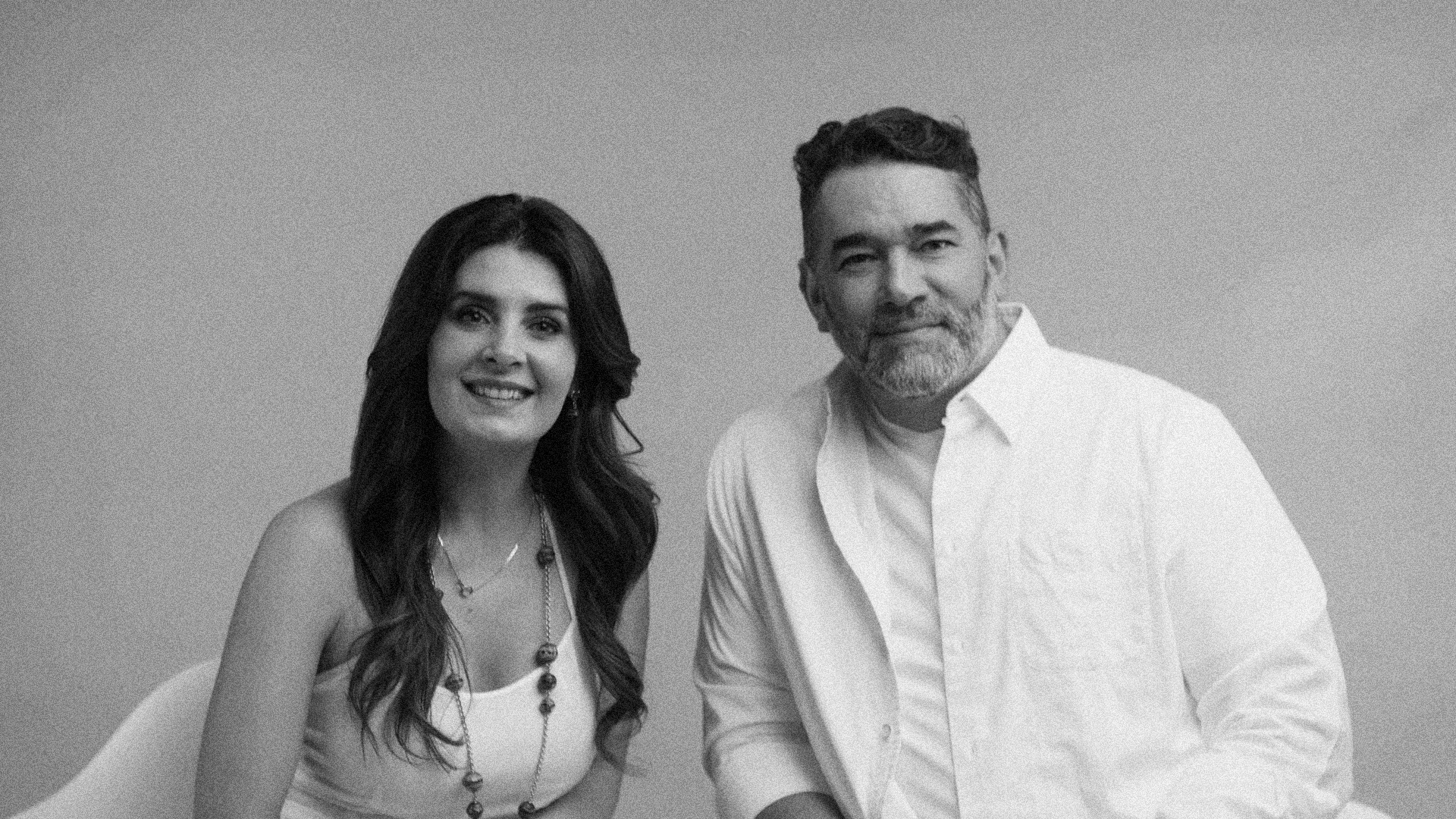